One of the most-talked about Big Brother Naija Housemates, Nengi has admitted that she did liposuction to achieve her curvaceous body. 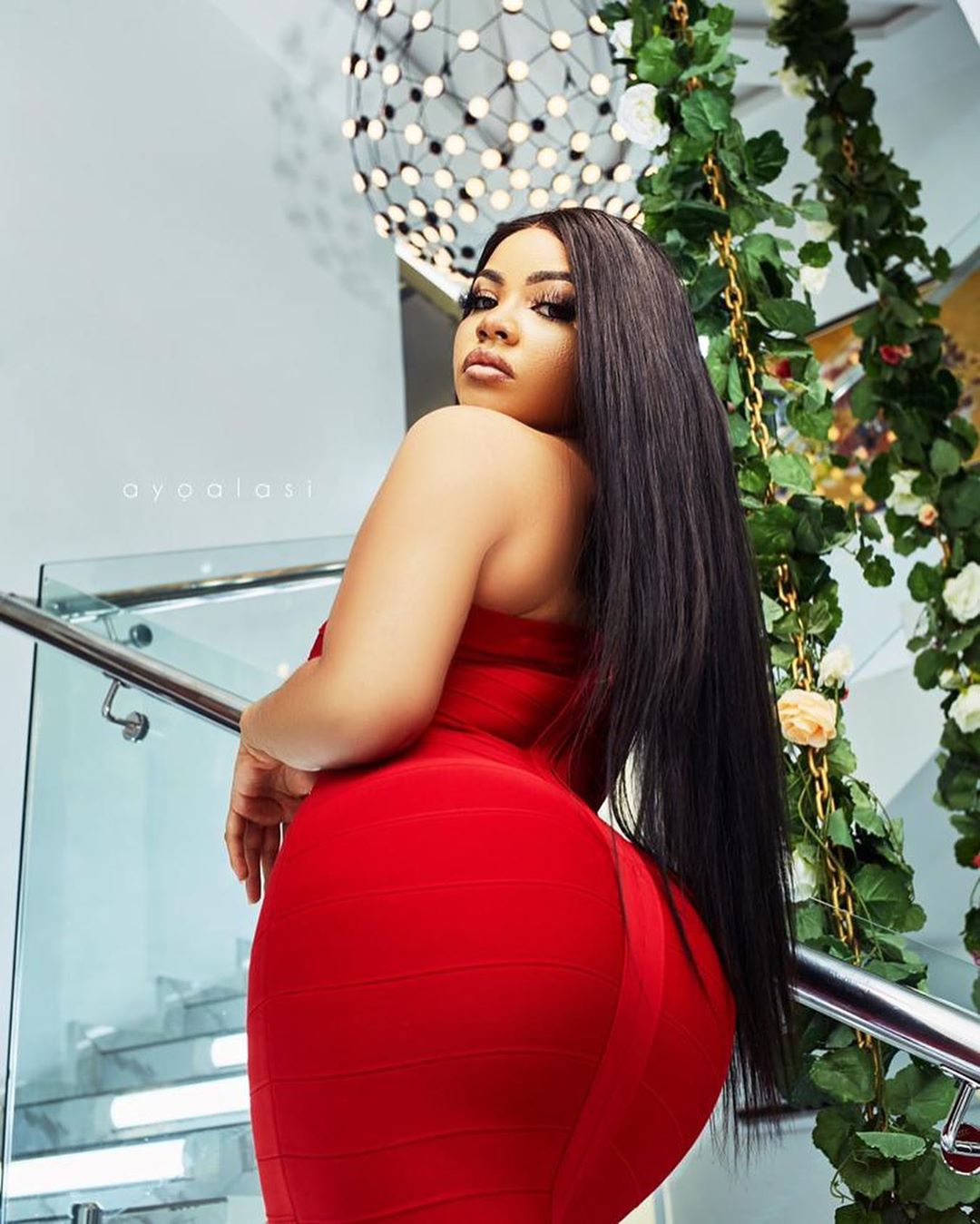 In a late night discussion with some of the other housemates, they argued that some women cannot own up to going under the knife.

In response to this argument, the 23-year old housemate stated as a matter of fact that she has gone under the knife and she is not ashamed to say it. Further iterating that if anyone wants to use it against her, they might as well go ahead.

Neo, who seemed shocked, inquired about where she did it and how much it cost but Nengi was reluctant to divulge the information.

Watch the video below, 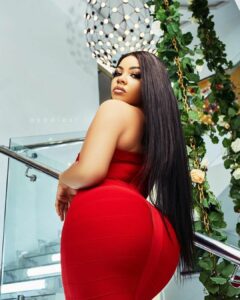 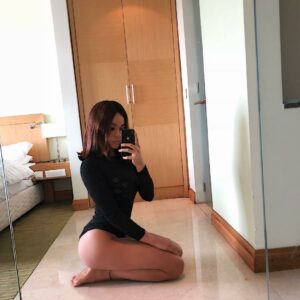 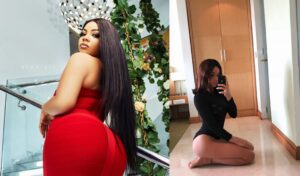