Nigerian musician Cameey Dies of Cancer after all the struggles and donations to help him survive.

The rapper whose real name was Joel Essoumam, has been battling Cancer of the Liver for some time. He passed away this afternoon, August 22nd. He had been down with Hepatitis B which later degenerated into cancer of the liver.

His management announced his passing on his Instagram page.

May his soul rest in peace, Amen.


Meanwhile his fans have taken to his IG page to express shock at the news of his demise. 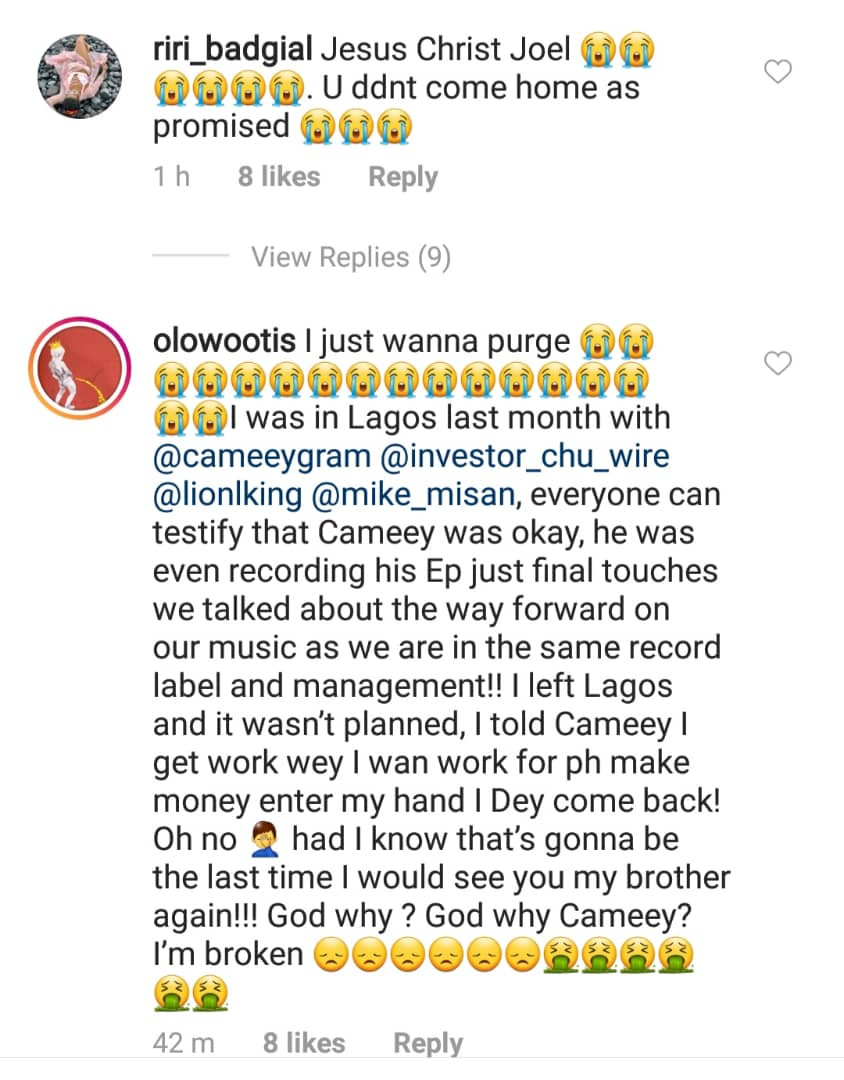 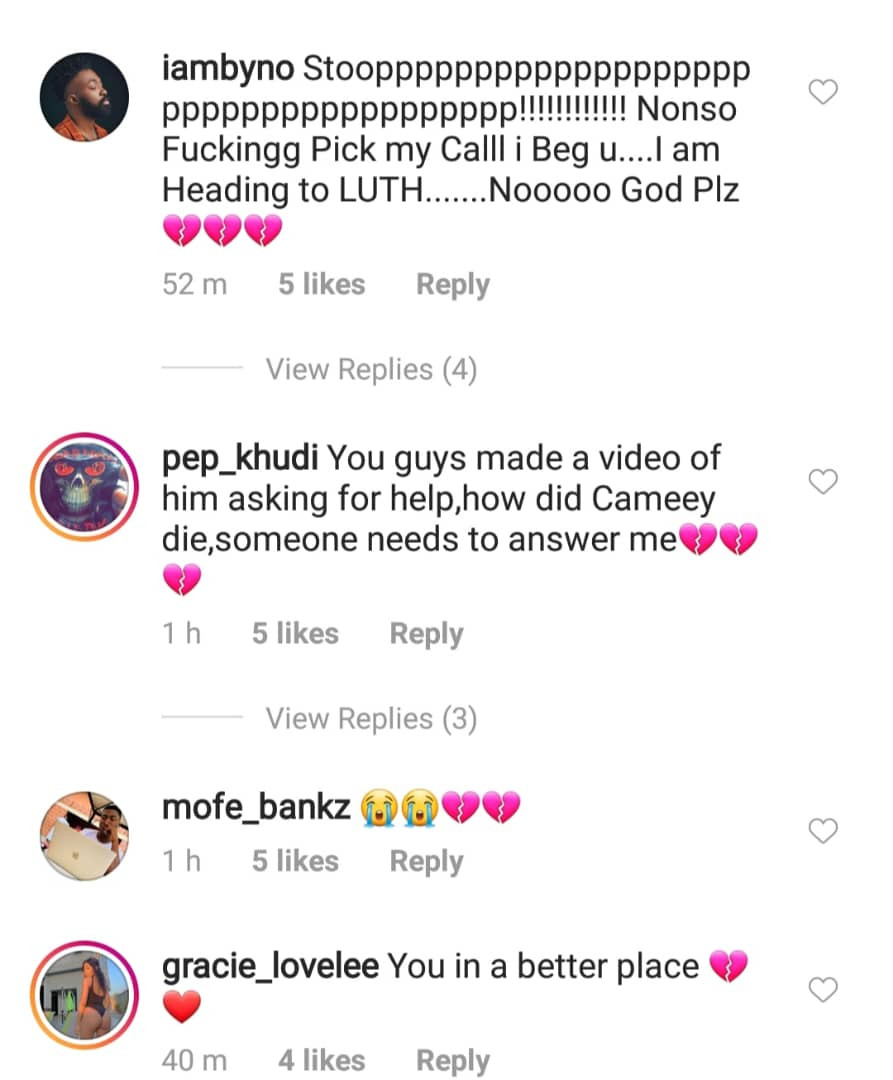 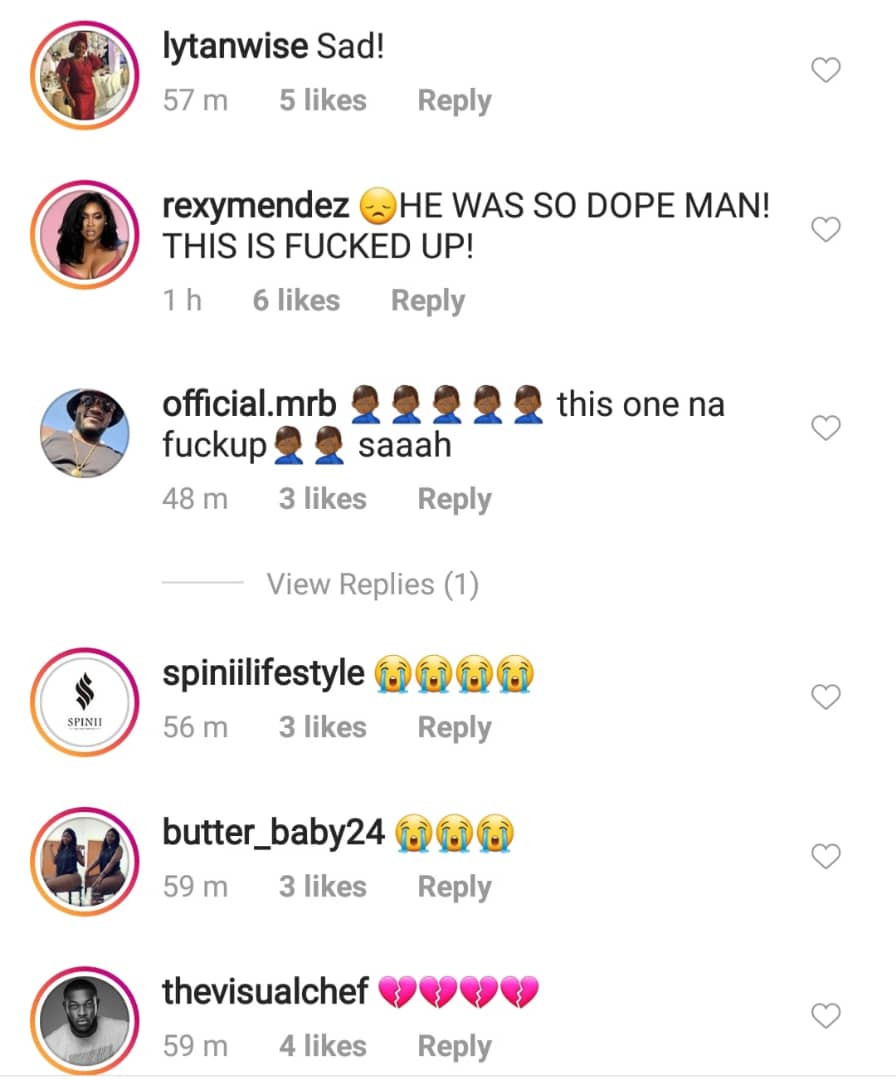 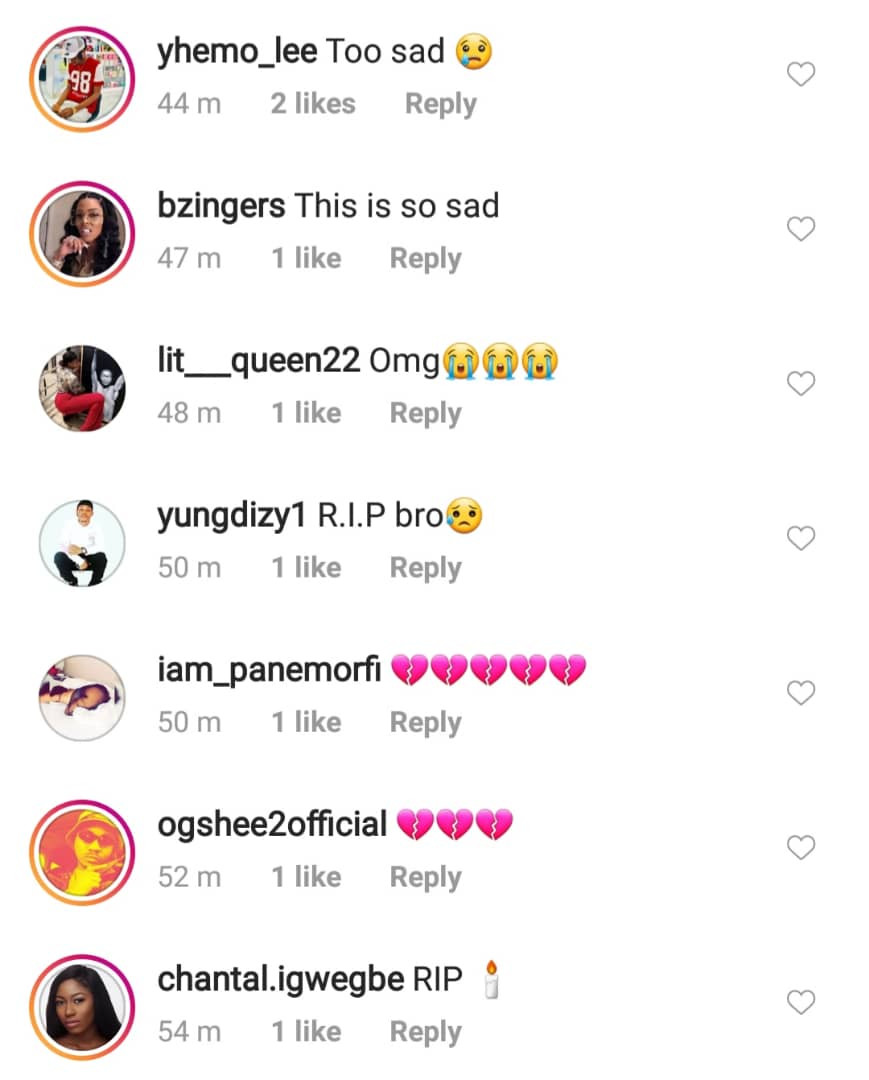 ‘They think I’m not balling because I don’t post designer labels, holiday trips’ –…

TBoss shares more beautiful photos of herself and her daughter

The Weeknd “After Hours” Single Has Fans Hitting Repeat

21 Savage And Metro Boomin Double Down On “Savage Mode II”