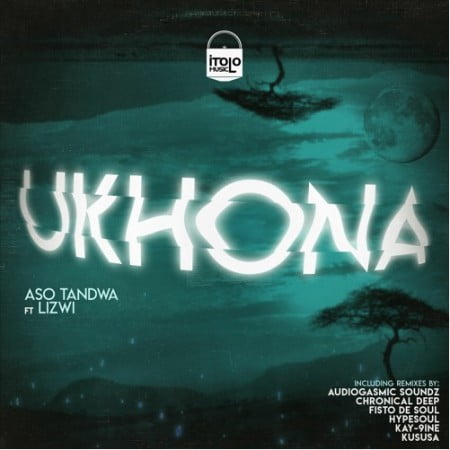 High talented DJ and record producer Kususa is on it again as he drops his own house remix cover of Ukhona which was originally premiered by Aso Tandwa alongside vocalist.

“Ukhona Remix” have been on the wish list of many music lovers since the track was first played by Black Coffee on one of his Home Brewed live mixtape sessions.