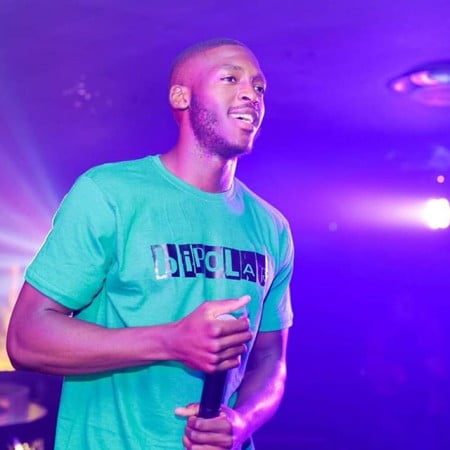 Kabza De Small proves his kingship in the industry when he released the Amapiano version of Bella Ciao with Nicole Elocin and Tyler ICU.

Ufuna has been on the wait list when for months after Kabza played the song live in one of his mixtape sessions.

Kabza De Small and Daliwonga forms a duo on this as they produce something amazing once again.