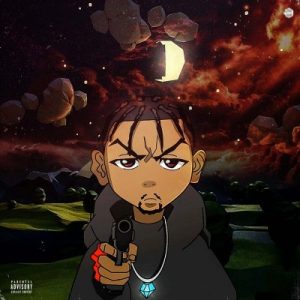 Ecco The Beast releases this project as his birthday gift to the World while B3nchmarq play their part in celebrating him.

For the Birthday vibe they release this to the World..

Ecco The Beast – Blame For The Fade ft. B3nchmarq