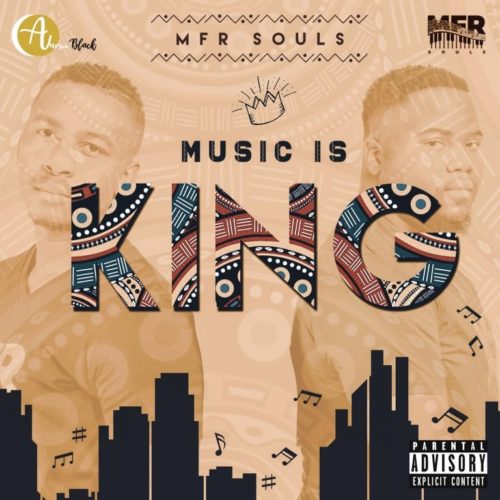 Amapiano kingpins MFR Souls have released their hit single ‘Call Again’. The song comes off their debut studio album titled “Music is King” appearing as No.07 out of their 21 amazing track list.