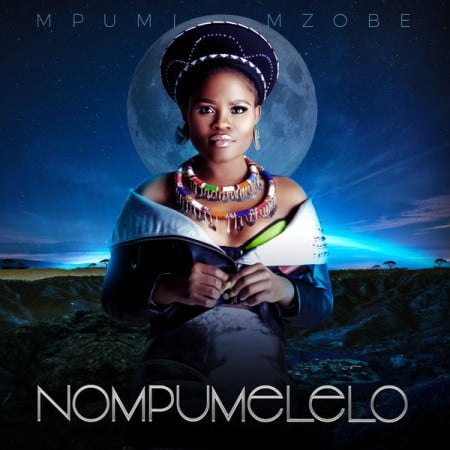 The new hit features South African Kwaito musician Professor. He first rose to prominence as part of the Durban-based Kwaito duo Tzozo and Professor before branching out on his own making a huge mark on the South African music industry with hit songs such as Jezebel and also released a hit single titled “Nguye Lona” in which he featured Heavy k.

Mpumi Mzobe remains one of the most coveted vocalist in South African often collaborating with producers and helping them score hits.

The Nompumelelo album features artistes and producers from South Africa such as Drumpope, Bucie, Trademark, DJ SK and more.

Ace no Tebza – Never look Back Vol.1 (For Terra Mos)