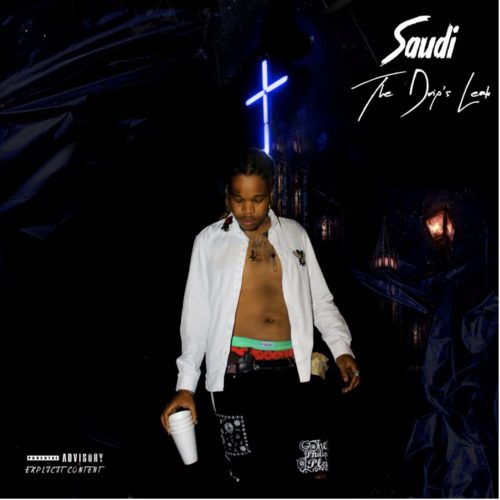 Hip Hop artiste Saudi has released Gimme Another Day as a single… The feel good hip hop recording is taken off his forthcoming tape The Drip’s Leak which drops this Friday. The project comes after Saudi announced a new deal with international recording company c/o The Orchard Enterprises.

Saudi formerly of Ambitiouz Entertainment via African Trap Music is one of the artistes that’s flew the record label within the last 2 years. He’s announced he’s refining his sound and that’s apparent on the new release as it’s signals a shift from his former signature sound, trap.