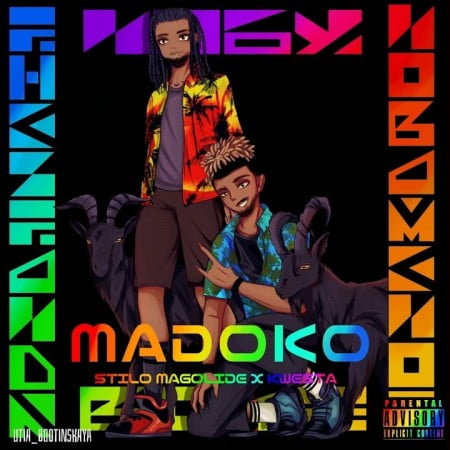 Stilo Magolide proves to be one of the high talented record producers in the industry as he appears with his latest project titled Madoko.

The latest Hip Hop features the South African rapper Kwesta as they form the perfect duo on the project.

Kwesta also featured on Cassper’s latest album titled Any Moment Now. He took a verse with Pro Kid as they released Isinkwa with Mufasa.

Stilo Magolide appears with Kwesta for the weekend with their latest project.