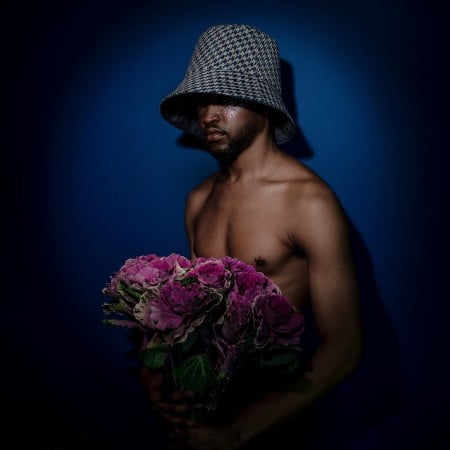 Rams is a small town kid that’s just trying to express himself through music,. He is here again with another banger titled Shy.

His Pink Moon EP was on heavy rotation at the Okayafrica Jozi offices this winter, specifically the B.O.B.-esque lead single, “Nobody,” which he says was inspired by a crush

He has been featured twice on DJ Speedsta hit songs; Oneida and No Stress.

Here is a new one from him, don’t ‘Shy’ away from his latest drop.

Mobi Dixon – Save Me (feat. Nontsikelelo)