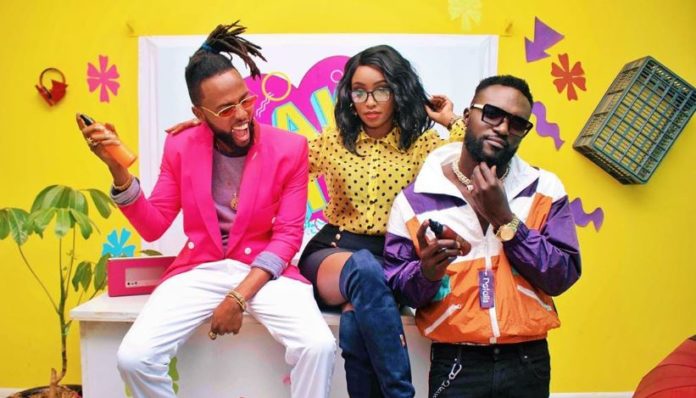 This track has an undeniable euphoric vibe with beautiful lyrical flow and vocals from Kagwe and some heavy bars from Naiboi. This is definitely the song to play when you’re hanging out with your crush.

The duo has also released the official visuals for this track and it takes us way back to old school television specifically; game shows. These guys even brought back the soul train, it is a hell of a show, check it out below.