Susan Waya, mother of Big Brother Naija evicted housemate, Kiddwaya, has stated that her son’s love interest Erica, is a sweet lady as she finally reached out to her. 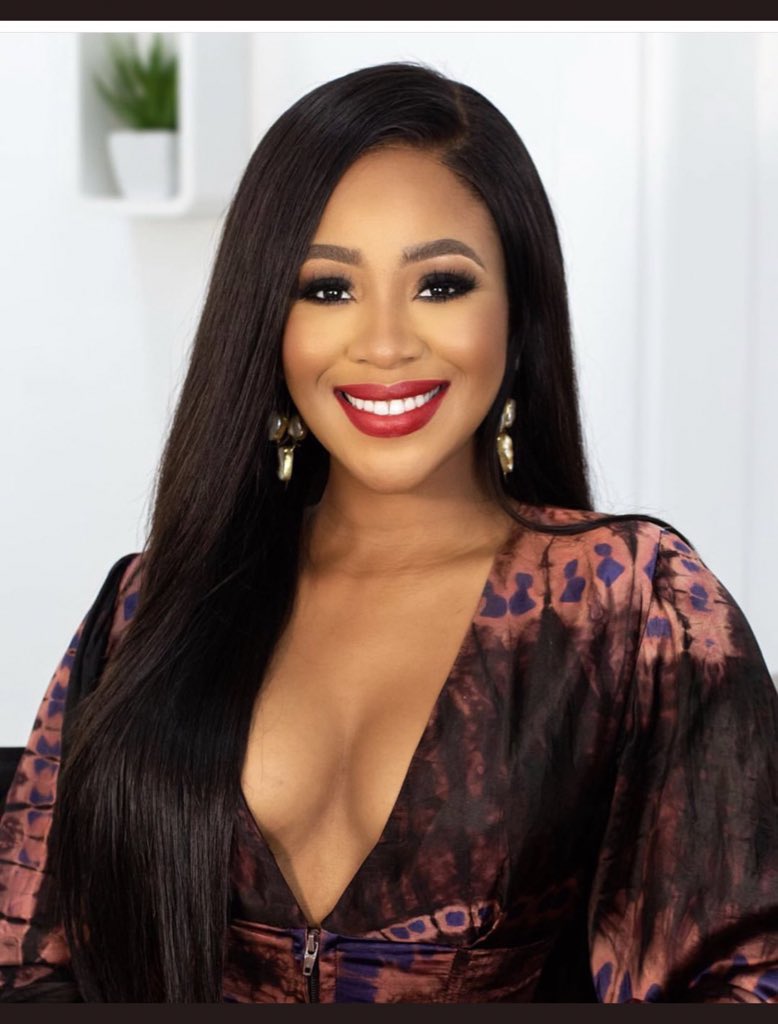 Mrs Waya, who spoke with Erica on phone, described the evicted BBNaija housemate as a “sweet lady”, adding that their conversation lasted for about 10 minutes.


“I have not recovered from her disqualification” – Laycon


Just after his eviction, Kiddwaya opens up on his true…

She disclosed this to The Boss, a newspaper owned by Dele Momodu, on Monday.

“She’s such a sweet lady… I’m looking forward to meeting her and can’t wait to see my son very soon in Lagos.”

However, Kiddwaya’s billionaire father earlier revealed that his son’s beau, Erica has not been picking his calls or responding to his messages.

He made this disclosure in an exclusive interview with BBC News Pidgin on Instagram. The billionaire said that he tried reaching Erica after her disqualification to encourage and empathize with her, but she refused to take his calls.

He said in pidgin,

“I con send message to her to tell her to take am easy, that it is not the end of the world because since she left she has not been taking calls, so I sent her a text message to calm down and Kiddwaya’s senior brother is talking to her, so that is not a problem.

“At least she con show my son love for there, so personally I don’t have a problem with her”.