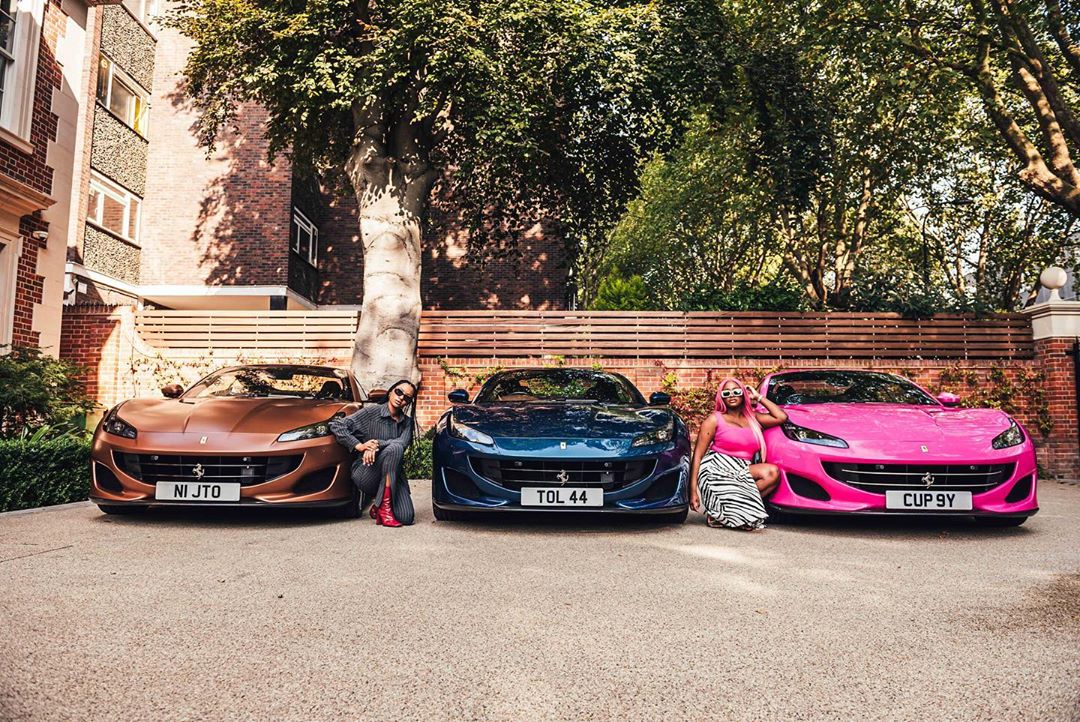 The Otedola daughters are now proud owners of a Ferrari Portofino and as one would expect, fans have been tapping into that blessing.

Fellow Billionaire son, singer and father of three, Davido has also tapped into the blessing as he prayed that he’d be able to replicate this gesture for his daughters someday.


Davido finally discloses why he took a break from social… 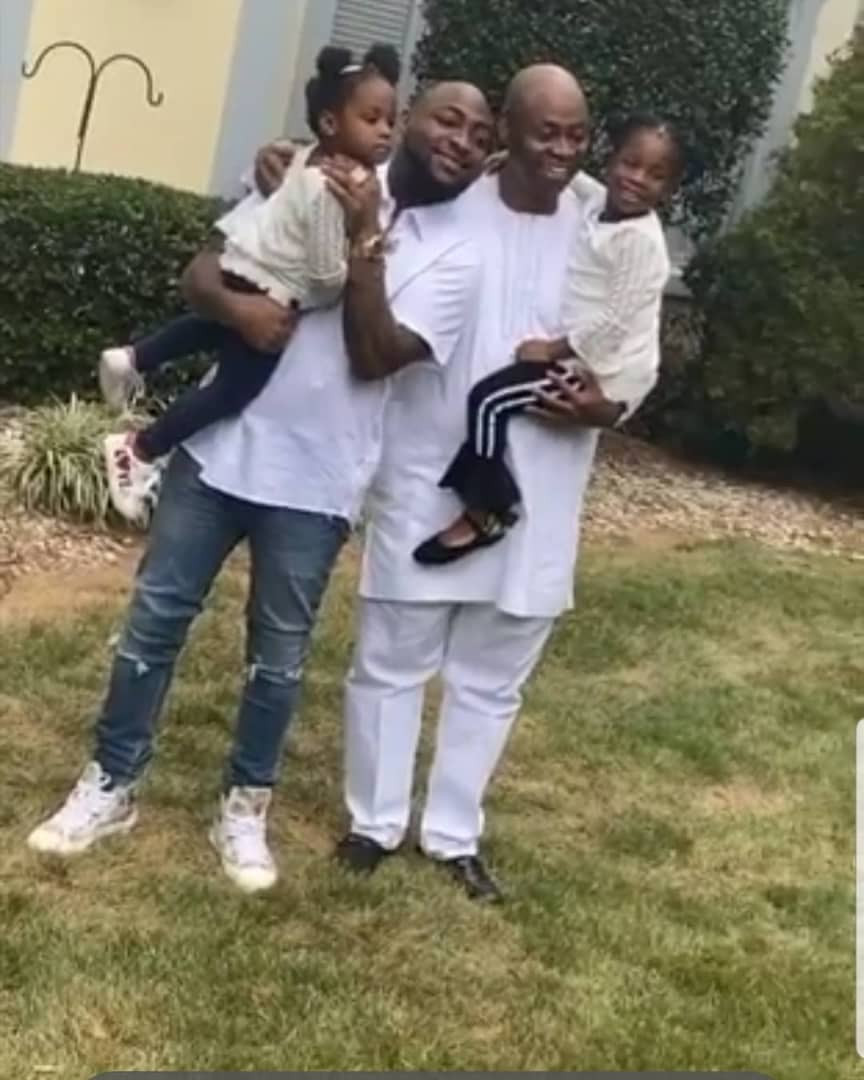 Davido quoted Cuppy’s tweet with the declaration that money is good.

Congrats cuppy ….I will do the same for my daughters one day AMEN .. chai money good.